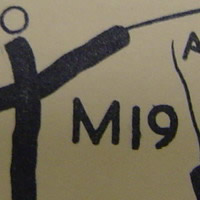 How the M1 and A1 should have been linked. 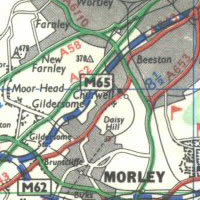 Nothing to do with Preston, Blackburn or any other Lancashire town. This is Yorkshire's first attempt... 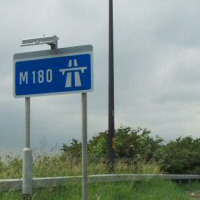 Is this the most boring motorway in Great Britain? 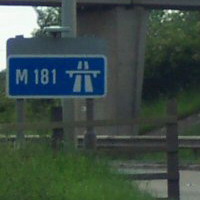 The tiny spur with the bouncy ride. 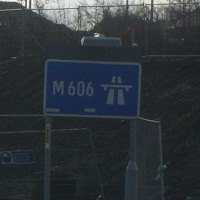 The half-built motorway that ended at a mini-roundabout. 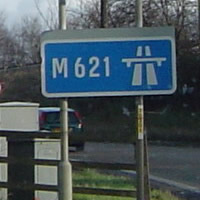 In and out of Leeds, without stopping! 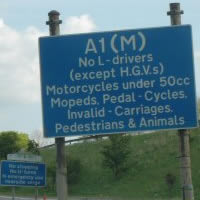 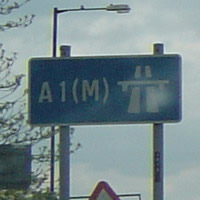 Just why is the A1(M) in lots of pieces? 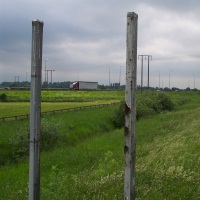 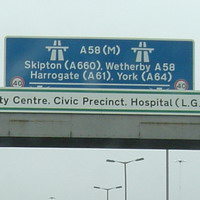 The original, but is it the best? Britain's first Urban Motorway. 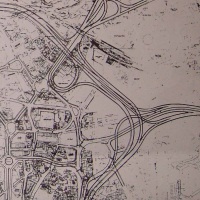 How Sheffield could have been just like Manchester and Leeds! 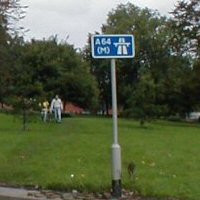 The most lopsided motorway in the country, that's pretty much twice as long in the one direction as the other! 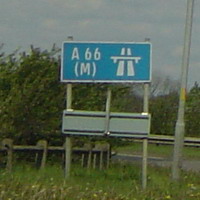 Up in the wilds of northernmost Yorkshire is a little gem of a motorway... 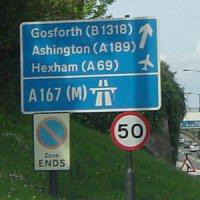 Newcastle-upon-Tyne's brilliant little motorway. It's kind of like a fairground ride - scary and exciting at the same time! 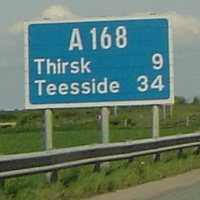 One little blue sign, all alone. Should it be there, or should it go home? 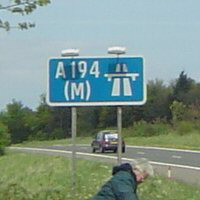 The amazing disappearing, reappearing motorway. Take a look before it goes "shazam" again! 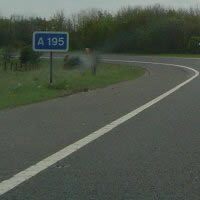 The first secretive motorway discovered, and eventually the Highways Agency "owned up"! 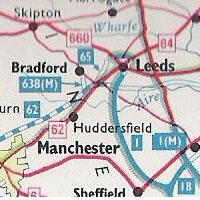 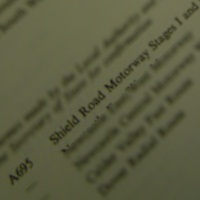 One of Tyneside's missing motorways that was nearly there! 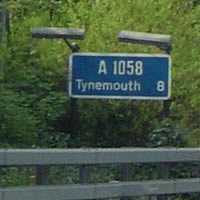 Once planned as an essential part of Tyneside's motorway network, now just a teeny tiny stub of what might have been... 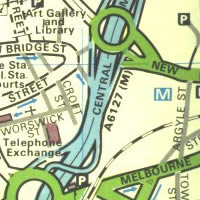 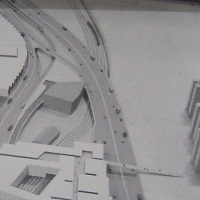 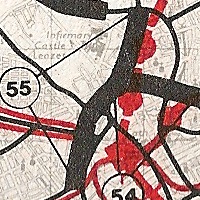 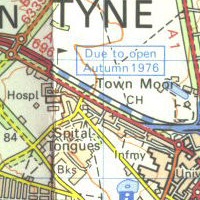 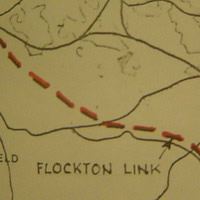 Hudderfield to Barnsley, cutting a massive corner off... 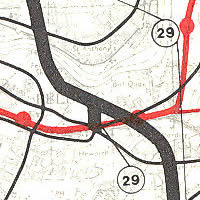 Crossing the River Tyne, the proper approach to Newcastle upon Tyne city centre from the south. 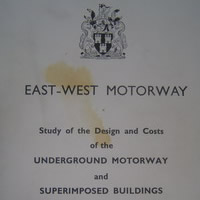 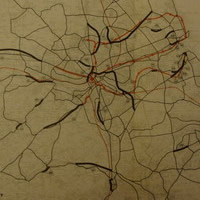 How one small area of the country got the motorway bug in a big way, before it all went wrong...